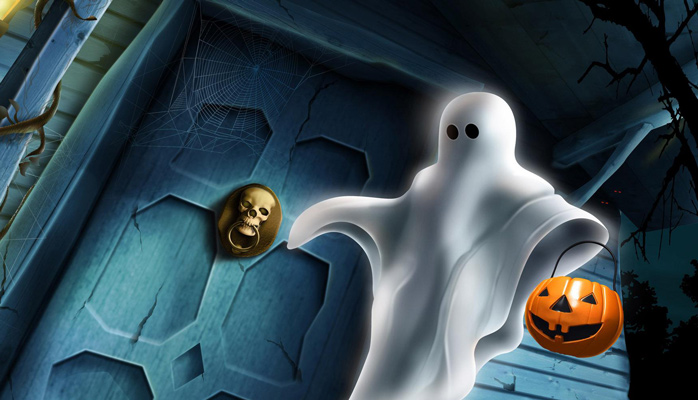 Whenever there is a new version of a mobile operating system being released there are always high expectations and concerns about the stability of future or existing apps.

Operating system releases should not be used as a scare tactic by a mobile app vendor in our industry!

Apple, like others, always has a upgrade path and shares this plan with their development community before the news is released so that we are all well prepared ahead of time. Furthermore, Apple tests each app with all versions of iOS that are supported before the app can be released.

Therefore, you can expect your Event App to work once it is released from Apple. The fact that some vendors choose to use this as a scare tactic to persuade Event Organisers to switch their mobile app provider is really sad indeed!

Here is what I have told my team for when this topic comes up:

“As one of Apple’s top developers (we publish more apps then any other Apple vendor), Our developers maintain a high level of support from the Apple review team. We consistently test and make sure our Event Apps are within all Apple guidelines and functions on Apple’s highest level of IOS.”

We are a responsible industry partner. We are committed to not allowing any of our customers to be impacted by an operating system upgrade or new devices being released. 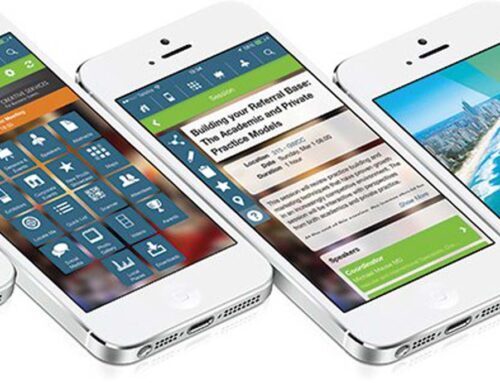 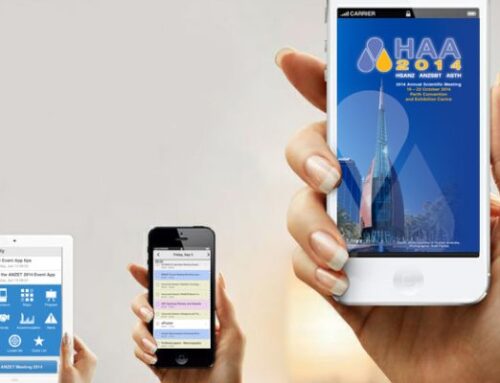 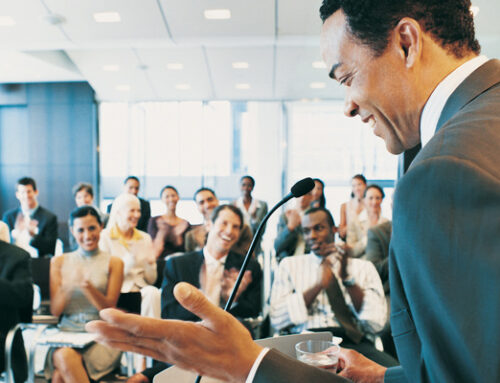 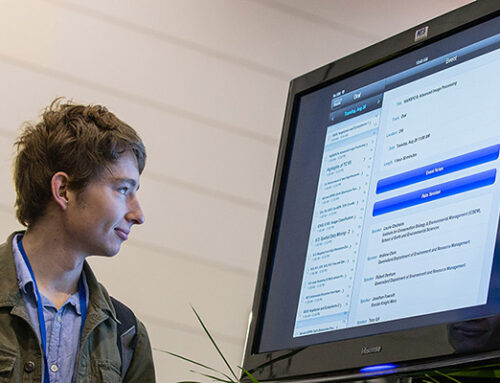 Innovative ‘e-Experience’ solution for your posters